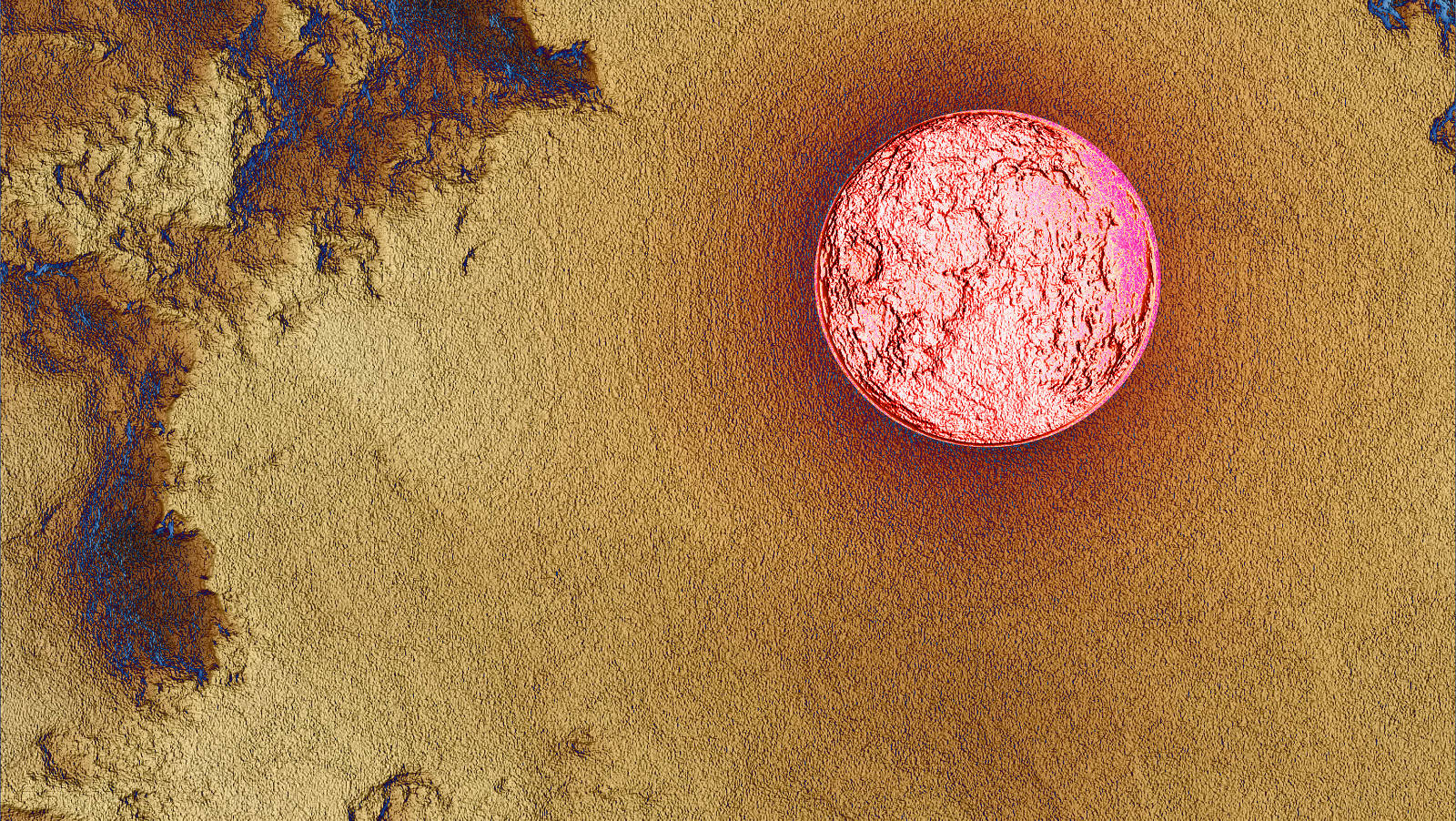 END_OF_DOCUMENT_TOKEN_TO_BE_REPLACED

I’m no artist. I have no talent, no skills, little imagination, no training; and I’m completely colour-blind. I’m not even a good photographer, having for years used nothing more sophisticated than a cheap compact pocket camera. (Update, 2018: these days I mostly use my iPhone.)  But now consider that back in the late 1970s I was no musician, had no musical talent or skills, no training; yet, in the spirit of that gloriously anarchic age, refused to see this as an impediment and still enjoyed a successful, even if brief, musical career during my student years.  You get my point?

Such a stance carries with it certain significant advantages, foremost among which is that I am thereby liberated from the pointless posturing and poncing around necessitated by the onerous pretence of being a ‘real artist’ and can therefore soberly focus my mind on the only three things that really matter:

Slow-witted as I am, it was belatedly, some weeks after launching this site, that I realised that my photographs and photomontages represent a natural continuation of childhood obsessions that would lead me in my teenage school years to ‘Pataphysics, Dada, Surrealism, and Fluxus, and to a worship, bordering on the disquietingly pathological, of Marcel Duchamp. These are childhood obsessions that I’d like to believe we all have (but most of you, my dear Readers, will probably tell me I’m mistaken), though obviously most people grow out of such obsessions and are fortunate in being able to forget they ever had them, happy to move on to live delightfully tedious and pointless adult lives. And then die. The earliest discernible symptoms of the obsessions of which I speak are well-known and well documented: the figures in the shadows of the curtains; the half-timorous yet excited imagining of what world might be discovered if one were to turn around and burrow deep enough down beneath the tightly tucked bed sheets and blankets; the mysteries hinted yet never apprehended in the incongruous half-hushed speech of grown-ups. The rabbit hole. The knowing that, whatever one sees and whatever one hears, one has seen and heard but the epiphenomenal surface while the substance, the significance, the inner meanings, remain forever elusive.

So if it’s not art? My images (and poems and stories), rather, are for the most part obsessional exercises in uncovering beauty, mystery, humour, wonder, absurdity, and terror within the ordinary … photos taken in a park, in a hotel room, at the seaside, even in my own bathroom, submitted to compulsive layering and filtering until something in me tells me that I’ve revealed some mildly unnerving secret story that was concealed in the original. If you want to call that art, that’s fine by me; but frankly I don’t give a damn whether it’s art or not, or whether you like it or not (though note [2] and [3] above–so long as there are some people who like it, and ideally like it enough to give me money for it, I’m happy).

On the other hand, some of my pictures are just … uhm … pictures 🙂

All graphical work on this web site has been done with my tool of choice, the open source image manipulation program GIMP. The galleries and their contents are dedicated to my wonderful wife, María, my muse, friend, lover, my “other half of the sky”. Which leads me on to …

A short note on María, art, and the zen of creativity

I’d pretended to be a writer, a poet, a musician, an artist, long before I met María. This had characteristically comprised three component activities:

It often worked; and so long as I was able to fool some of the people some of the time I was happy. In another life I might have made a good doorstep salesman, barrister, bigamist, or politician.

Disruption came when I met María, who persuaded me that there might be some aesthetic value in my work after all. You can imagine how this came as a devastating shock to my self-image. Falling desperately and irredeemably in love with this most wonderful of women, I thenceforth vowed to myself that I would dedicate my entire creative life to her.

María is so much more than a muse. She is my inspiration, my canvas, my eyes, my collaborator, my Shahrazad, my Beatrice, my Gala. If anything I create has any worth, it is because of her; if it has no worth, it is because I have not listened to her quiet voice within me. At the beginning of my 1979 novel The Seventh Dream there is a quote from the book of Jeremiah: “But ever since we stopped burning incense to the Queen of Heaven and pouring out drink offerings to her, we have had nothing”. The protagonist of the novel, French surrealist poet Armand Trévignon (1918-1979), sets off on a picaresque aesthetic quest, roaming from the 20th century to the 12th and back, from Damascus through Murcia and Brittany to New Mexico, in search of the Queen of Heaven, the archetypal pre-Judaeo-Christian-Islamic goddess, union with whom (the ‘alchemical wedding’) represents for him the restoration of our authentic pre-socialised selves, the primal force that drives our raw anarchic Being in the universe. María is my own Queen of Heaven; and Armand Trévignon’s quest is, I recognise, my own quest in life.

In my best writing, whether poetry or prose, I did not and do not write: words will have flowed through me to the page, surprising me as though I were listening to the voice of another. I am told this is a not uncommon delusion. And so now, in my photomontages, I do not plan what I’m going to create but rather allow my fingers, keyboard, mouse, and screen to fortuitously shape an image that, once I can sit back as say to myself “Yes, that’s it”, becomes the image that I publish. An act of worship, of veneration, of my Queen of Heaven. Zen and the Art of Creativity.

Now scroll back up to the top and use the menu to find your way around. You’ll get no more help from me.

This website uses cookies to improve your experience while you navigate through the website. Out of these, the cookies that are categorized as necessary are stored on your browser as they are essential for the working of basic functionalities of the website. We also use third-party cookies that help us analyze and understand how you use this website. These cookies will be stored in your browser only with your consent. You also have the option to opt-out of these cookies. But opting out of some of these cookies may affect your browsing experience.
Necessary Always Enabled

Any cookies that may not be particularly necessary for the website to function and is used specifically to collect user personal data via analytics, ads, other embedded contents are termed as non-necessary cookies. It is mandatory to procure user consent prior to running these cookies on your website.